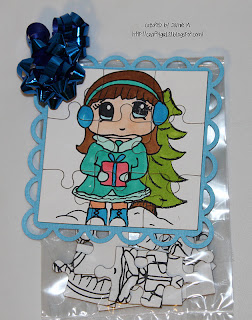 Here is a puzzle that I made using Ruth from Inspired Stamps. I made a label puzzle (like the top of a puzzle box) and colored her with Copics after I had cut the puzzle pieces, would not do it that way again. 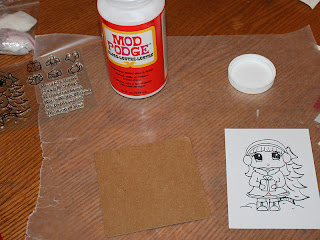 This was my first try and I did have some things I needed to change but in the end it worked. I used an old Pepsi box. I learned that you should Mod Podge the side with the print, which I did not on the initial one which became the label. 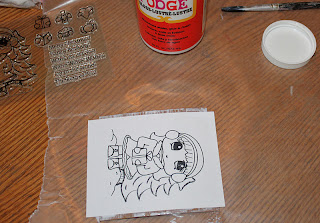 After it dried completely I cut the excess off and put it in the puzzle die cut (below) which I got on ebay for $5. I left the puzzle uncolored so the child I give it to can put it together and color it themselves. 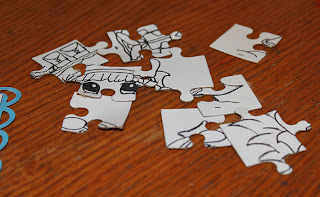 You win for most creative this week! Love the idea of a puzzle!

This is great. I have a puzzle die that I almost never use. I am going to have to dust if off and put it to use. Thank you for sharing.

This looks so fun. I may have to try it.

What a creative idea. This project has my creative juices flowing. I think I NEED that die. LOL Have a Happy NEW YEAR!! 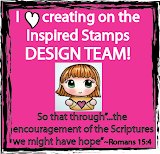 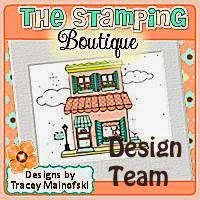 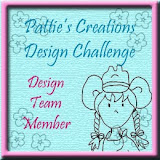 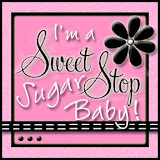 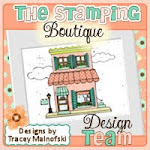 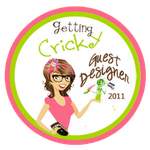 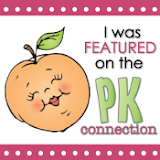 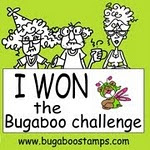 Thanks for these awards 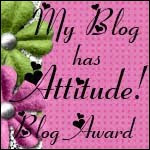 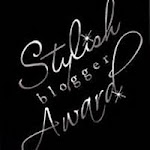 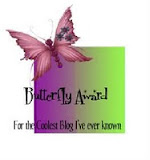 Contact me with any questions or comments anytime.
craftygirl21@outlook.com

Promote Your Page Too

Jamie M.
Visalia, CA, United States
I am a crafter at night and summers and a teacher by day. I have a lot of energy so I am always moving and thinking. I love taking pictures, making paper crafts, and looking at others beautiful work online. I am married and have lots of animals. All small but wonderful company. My dog Lady is my baby for now. You never know what the future holds.